Ambrose Commercial Realty Group, Inc. is commercial real estate brokerage, investment and advisory company focused on properties throughout Florida. We pride ourselves on our professionalism and creativity in orchestrating solutions and deal structures.

We are always seeking opportunities to create value for our clients and investors.

We work with each and every client to understand their specific needs. We then provide comprehensive acquisition and disposition representation supported by market research and knowledge to achieve results for clients to meet their commercial real estate goals. We provide these services for most asset classes including land for development, retail centers, multi-family housing, office, mixed use and industrial as well as distressed assets and other challenging situations.

Each property to be acquired is as unique as the particular client needs. The process of buyer representation begins with gaining a complete understanding of acquisition parameters and objectives. In some cases, we assist clients in identifying and establishing their investment goals based upon the type of property to be acquired and the client’s relative risk tolerance. Once potential properties are identified and vetted as being consistent with client goals, we guide the transaction through every step of the acquisition process. See Active Assignments for the current types of deals being sought on behalf of our brokerage clients.

We work with property owners to create a disposition strategy to maximize property value through a myriad of approaches including capital improvements/renovations, changing the existing tenant mix, improving the quality and consistency of leases and, seeking increased zoning and/or entitlements, to name just a few such approaches. This process requires planning and can begin years before the property is actually made available for sale. Creating a disposition strategy often includes working with property owners to formulate financial projections based upon anticipated property and sub-market performance.

Ambrose Commercial Realty Group, Inc., was founded by Michael Ambrose in 2004 as a commercial real estate brokerage and advisory firm. The company has represented commercial real estate developers and owners in the acquisition and disposition of real properties throughout Florida with a primary focus on the southern half of the state from Orlando to the Keys.

A South Florida native, Michael graduated from the University of Miami with a Bachelor of Business Administration in Accounting degree in 1994 and a Masters of Science in Taxation degree in 1995. He began his career as a tax advisor and accountant focusing on real estate concerns, mergers and acquisitions and transactional consulting before forming Ambrose Commercial Realty Group, Inc. Michael also has extensive advisory experience having represented both developers and creditors in dealing with distressed assets. 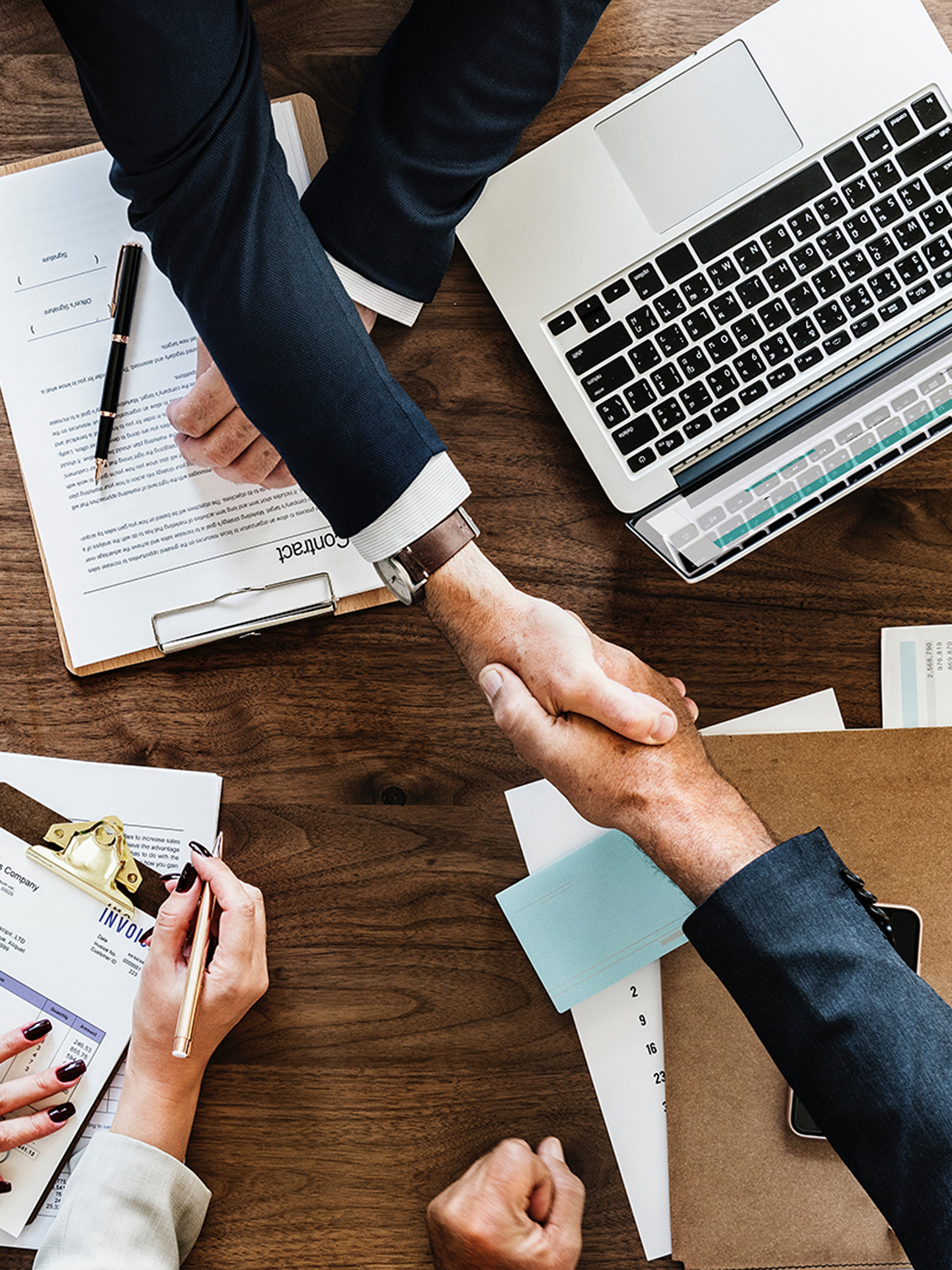